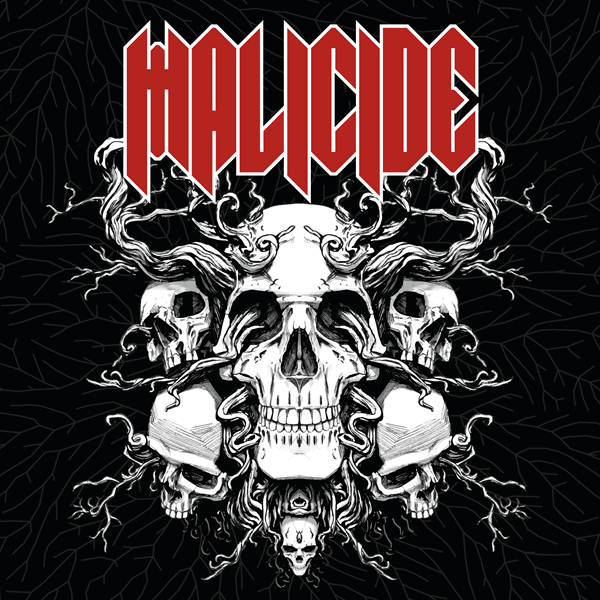 GET THE DEBUT, SELF-TITLED RELEASE. 100% PURE AMERICAN THRASH METAL. ALL KILLER, NO FILLER. 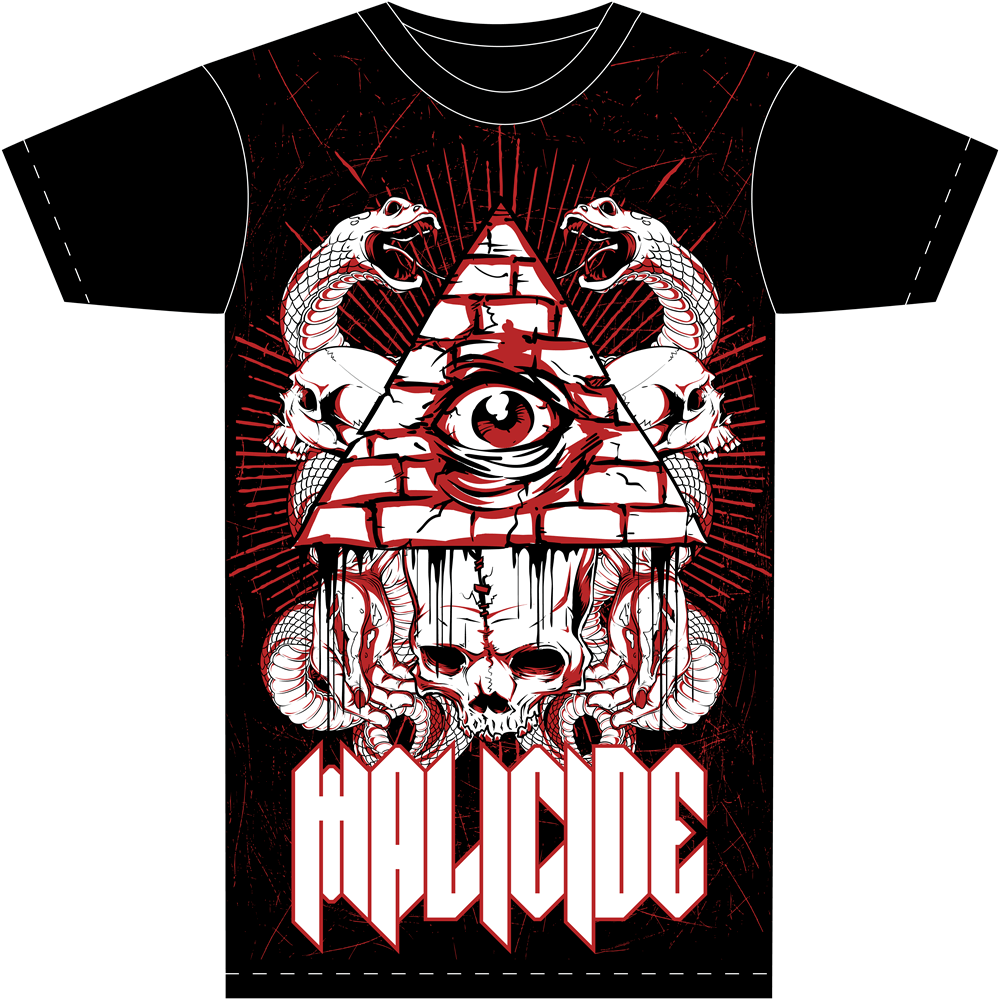 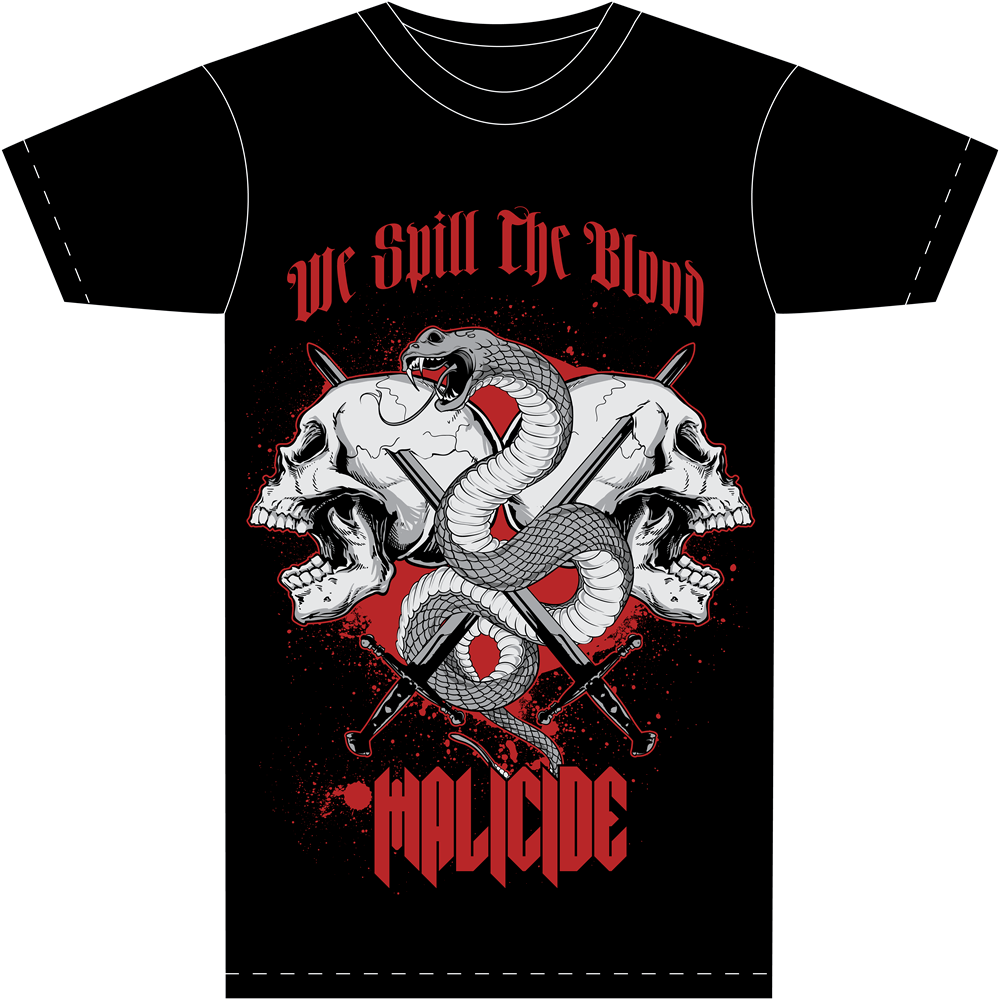 WE SPILL YOUR BLOOD SHIRT 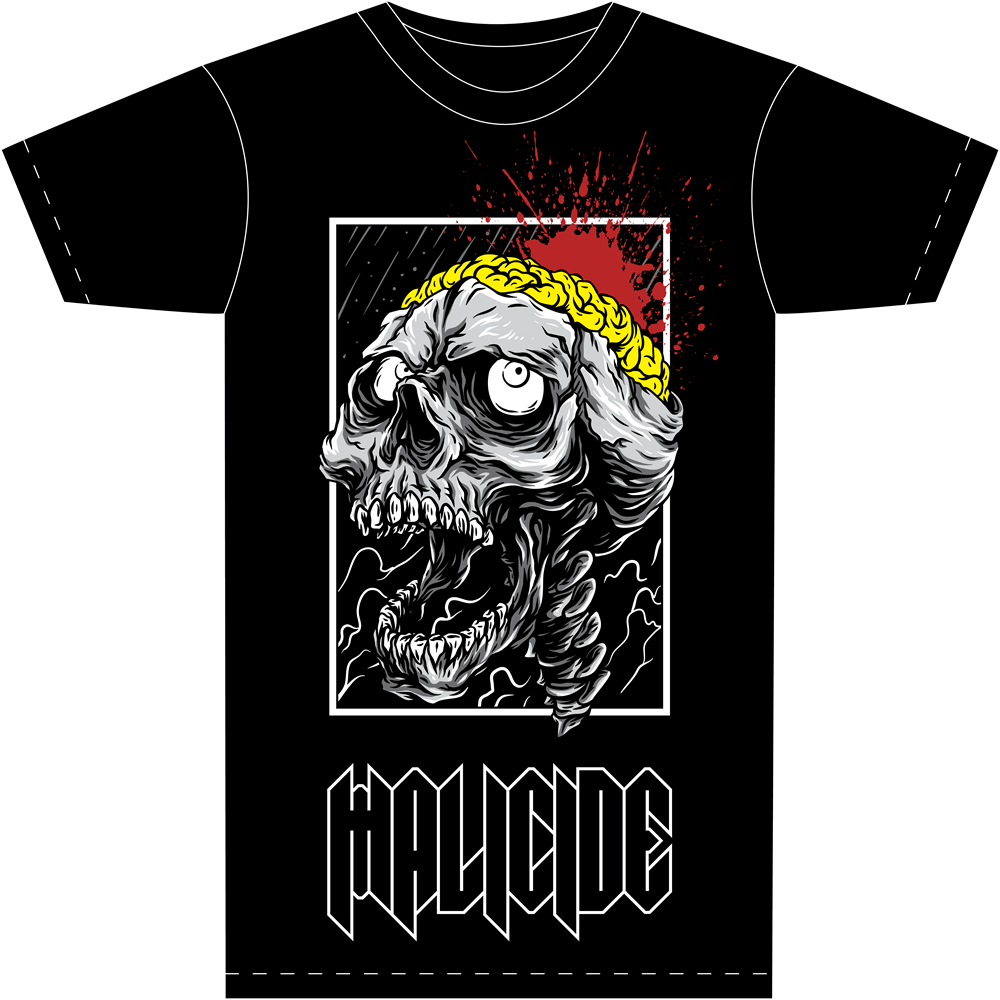 BULLET TO THE FACE SHIRT 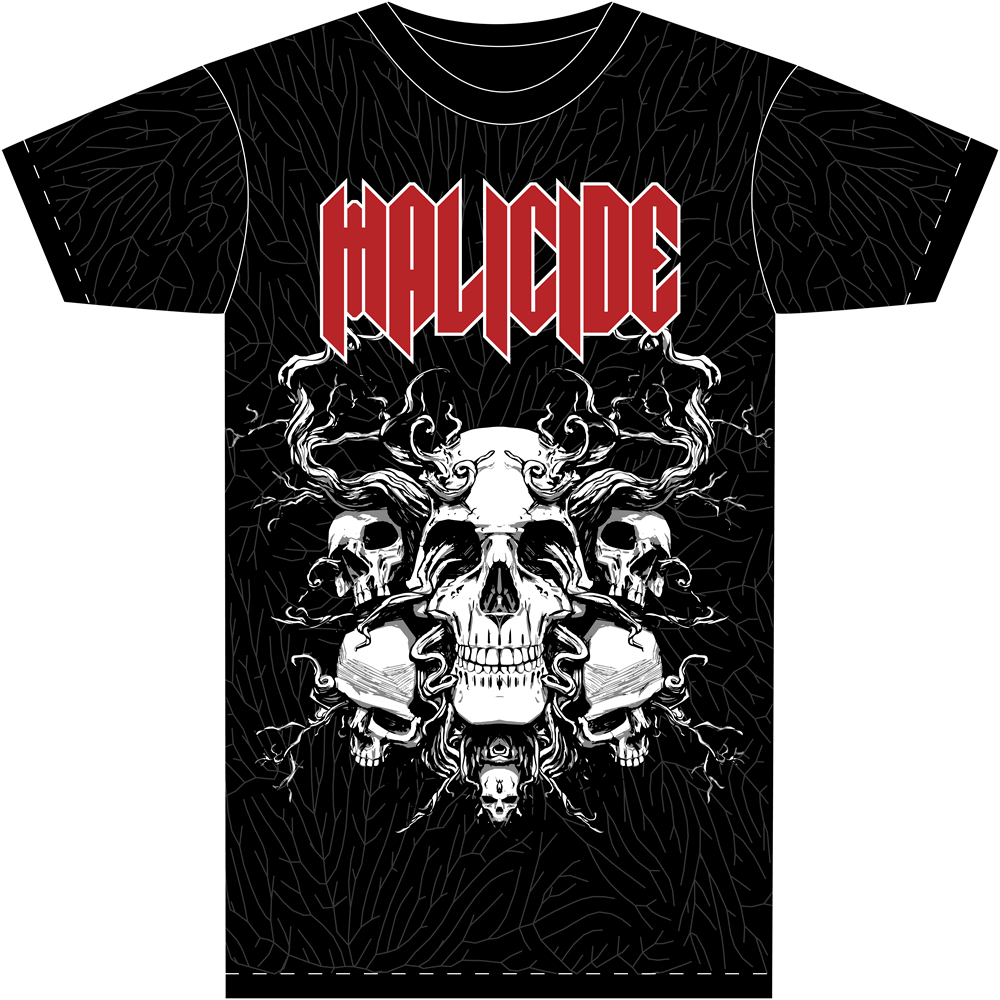 There are currently no shows, events or appearances.
Subscribe below to be the first to know where we'll be next.

Malicide is an independent, American thrash metal band from South Texas and North Georgia that originated in the post-industrial, hellscape wasteland of Detroit, Michigan. After recording several demos and touring locally the band headed back into the studio to record what would become their first, full-length, self-titled album.

Their debut, self-titled release has been called "monstrous and heavy as hell, yet musical and catchy", "all killer, no filler", "hard and heavy, riff-driven, mid-tempo thrash" and "a 55 gallon drum of testosterone loaded into a nuclear warhead injected directly into your veins".

Subscribe to get updates on tour dates, appearances, t-shirt restocks, news, be the first to hear new tracks and get exclusive, inside info. Only good content. No bullshit.